Founded by L. Ron Hubbard (LRH), Scientology is a new age religion based on the principle of self discovery and attaining zenith of your spirituality.

The core idea is to create a a world without wars, criminals and insanity and where people have freedom to rise to greater heights.

Hubbard was a pulp fiction writer who had published thousands of science fiction stories and tales while writing for leading publications. Scientology was some how conceived in the realm of his fictional stories. 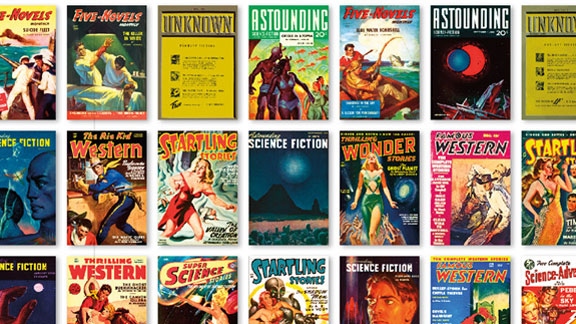 According to Hubbard, brain is divided into 2 sections. Analytical part is perfectly capable to unlock the brilliance however, reactive part of the brain (other section) holds one back as it stores all the fear & anxiety because of past memories.

The goal is to make your reactive brain free from all dreadful memories (scientology term “clear”) and hence awakening yourself.

This process involves an exercise where an e-meter is use to measure pace of your thoughts and an auditor asks questions to the person undergoing this therapy. These question will make the e-meter hand oscillate and based on the answers, auditor will ask further questions to get to the root memory which relates to the others that show a significant thought anxiety in the meter.

Once the person shares all thats bothering, s/he feel relieved just like consulting a psychiatrist. This relief will “clear” his bad memories (scientology term “engrams”)

These sessions had levels(OT1, OT2, OT3, etc.) like how formal education has levels (preschool, kindergarten, 1st grade, 2nd grade, etc). OT stands for Operating Thetan. Each level had a payment plan and certification once its cleared. This payment plan was the financial support for the religion.

Next part of the plan was to get more and more followers so Hubbard created a celebrity centre and started bringing in well known actors, musicians so they can be the brand ambassadors of Scientology. John Travolta and Tom cruise are the leading names who promoted Scientology. The numbers of followers swelled.

Once an individual attains OT3 level, they are given confidential material penned by Hubbard himself which is supposedly highly sensitive that can change the world. However, its full of folklore type science fiction stories which Hubbard wrote in plenty during his early days.

According to Hubbard, 75 million years back, humans and their surroundings looked similar as what it is today but on another planet. Then, the galactic lord Xenu, commanded doctors to freeze humans because of the overpopulation and transport them using planes and drop them on planet earth. Their spirits were set free on earth where they were made to watch movies that created memories of fear and anxiety. This “thetan” was passed through generations and they reside within us. Scientology audit sessions are supposed to eradicate these thetans (evils). 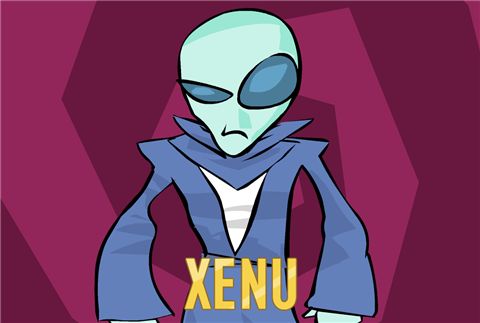 All of the above might sound outward ridiculous and absurd however, for those who have attained OT3, their mind were conditioned into believing all this with ease. Therefore, this material was tactfully introduced at OT3 and not at the start of the course.

Hubbard died on 24 January, 1986 because of a stroke. The office of Scientology however claimed that he has moved to the highest level of OT which requires him to forego his body for conducting research and yes, the followers believe in all of this with full faith!

David Miscavige took command over the church of Scientology after the death of LRH. The total number of followers for the church range in between 8 – 15 million worldwide today.