While having an interesting conversation with a friend, We hit a pertinent question which led to further discussion. Why was human development across the globe not consistent? Why Africa region never saw glory years in its history even though humanity as we know it in our current being (sapiens) started from the same place.

The idea that blacks were genetically inferior than whites was a topic of discussion in most part of the 19nth century but gained traction with the “Bell Curve” publication.

Series of experiments (staged) by intellectuals from the west showed that blacks innately had low IQ compared to people from other races especially whites. The reason for the same was mainly attributed to inferior genes. This only encouraged the detestable practice of slavery in most part of 19nth century. 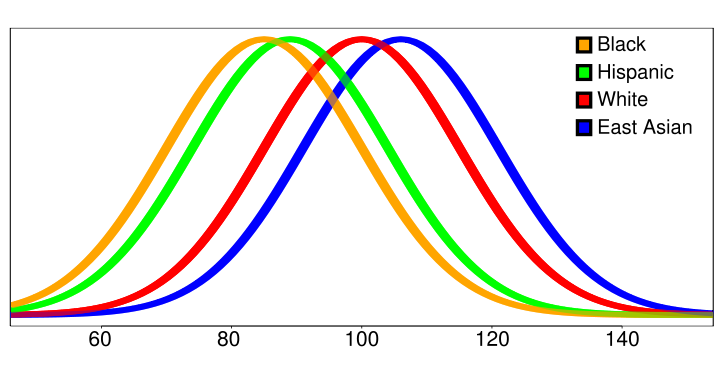 Lets examine some of the actual key factors that contributed to this disparity of development:

Agriculture: Agriculture required plantation and crop harvesting, which inherently required development of new techniques and tools to aid it. Agriculture also made a large group of people stay together which in turn led to inception of civilizations and beyond.

Animal domestication: The main reason why Africa did not catch up to the pace of development as others was to do with domestication of animals. Africa never had domesticated animals which always ensured that people in the region lived their lives as hunters and gatherers unlike other parts of the world where animals were used to help with agriculture, transportation, weapons in the form of horns and so forth.

Climate: The arid and try weather of Africa was not conducive to harbor sophisticated civilizations during early times compared to Asia and Europe. 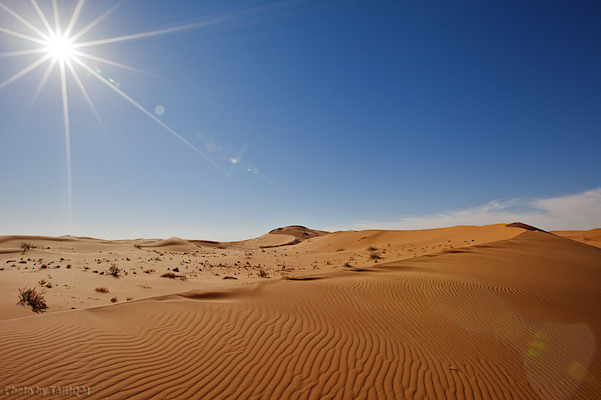 Diseases: Due to early agricultural and animal domestication developments, the civilization became immune to many germs and bacteria with the course of time. For example just 1 case of smallpox killed 90% of Inca population during 1550 as they were vulnerable to the virus which was brought to their shores from Europe through conquest. 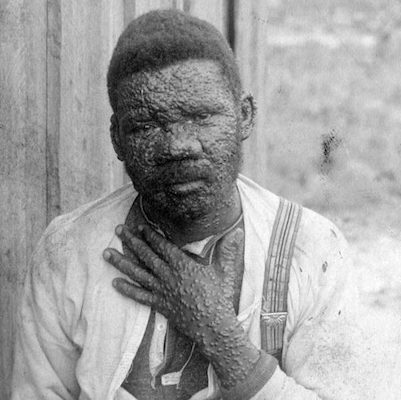 Weapons: The civilizations which were established due to agricultural progress saw smooth delegation of responsibilities amongst the tribe which in turn influenced massive innovations on various fronts including weaponry. They had people who were exclusively designated the task to work and research on weaponry which led to invention of steel & iron weapons. This was no match for the foragers and hunters living in underdeveloped tribes. These men with weapon later invaded these regions and enslaved those tribes resulting into further subjugation and social imbalance. 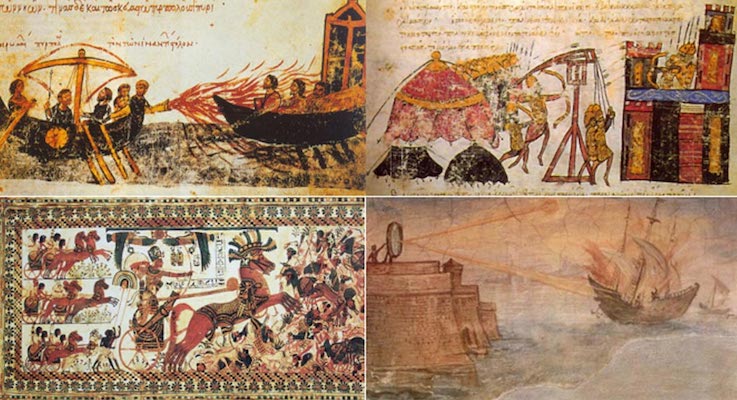 These reasons are well articulated by Jared Diamond in his 1997 book “Guns, Germs, and steel”. A must read.