In recent months, science has made giant leaps in eugenics. Eugenics is the division of science that deals with improving the genetic quality of humans. 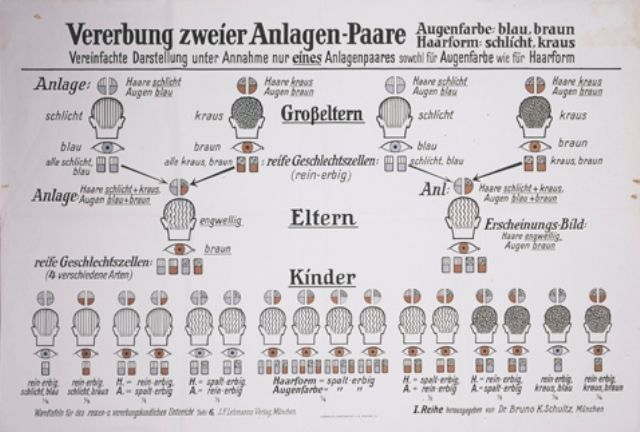 Eugenics has existed for decades and came into limelight when Hitler under Nazi Germany conducted many lab experiments aimed to improve genes of Germans. We have been able to increase crop resistance from bacteria, pests, increase shelf life of vegetation products and are able to conduct successful plantation even in arid regions like deserts.

Genetically modified chicken are more healthy and resistant to diseases.

After recent streak of success in genetic modification of human embryo, We will soon be at a stage where we can customise our babies to give them desired traits.

For example, doctor will ask you if you need black, green, blue, brown eyes in the baby? If you need black or blonde hair? If you want height to be average, short or tall? etc.

Above are just examples of physical traits but what if doctor even asks you about the IQ levels that you need for your child? athletic ability for the child? This soon would be reality and normal humans will be replaced by genetically modified humans who would be super smart and multiple times more efficient then normal humans.

In order to catch up with these super humans, scientists will devise a micro chip to be integrated into normal humans giving them that high IQ boost so they are not left out.

All of this seems to be straight out of a sci-fi movie but will be possible in time to come. Its exciting and scary at the same time…