In October 2008, a person / group with pseudonym “Satoshi Nakamoto” published a tectonic shifting paper on a digital currency system which was named as “Bitcoin”.

It was first of its kind peer to peer currency system with no central authority or supervision. To put it simply, it is like “torrent” of currency where every participant has a journal of transactions of everyone so no single entity can exert their control over it. The underlining technology “blockchain” is now implemented to solve various complex problems of governance. 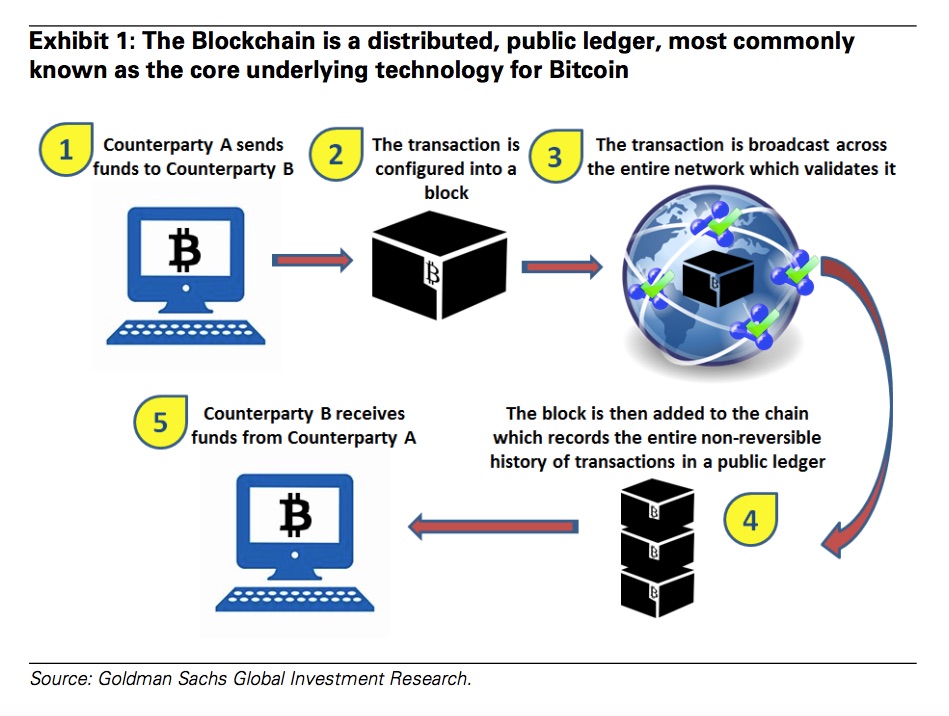 In 2009, the bitcoin client was released and there was no looking back. Gradually, more and more people realised the importance of a currency which does not have any implications vis-a-vis political & economical situation of their country. In order to explain it simply, USD has been devalued by about 95% in last 100 years so for a common joe who has lets say X dollars in their bank account, The actual purchase power of it will decline based on bad decisions that government or bank takes.

So a decentralised digital currency seemed as a panacea to external intervention. “Satoshi Nakamoto” was in touch with the developers of Bitcoin program till around 2011. Subsequently, s/he disappeared completely from the email & messenger account. The only catch here is that s/he disappeared with 5% of all the bitcoins that would ever be created. The last bitcoin will be approximately mined by 2040. That would exhaust the number of bitcoins to 21 million. 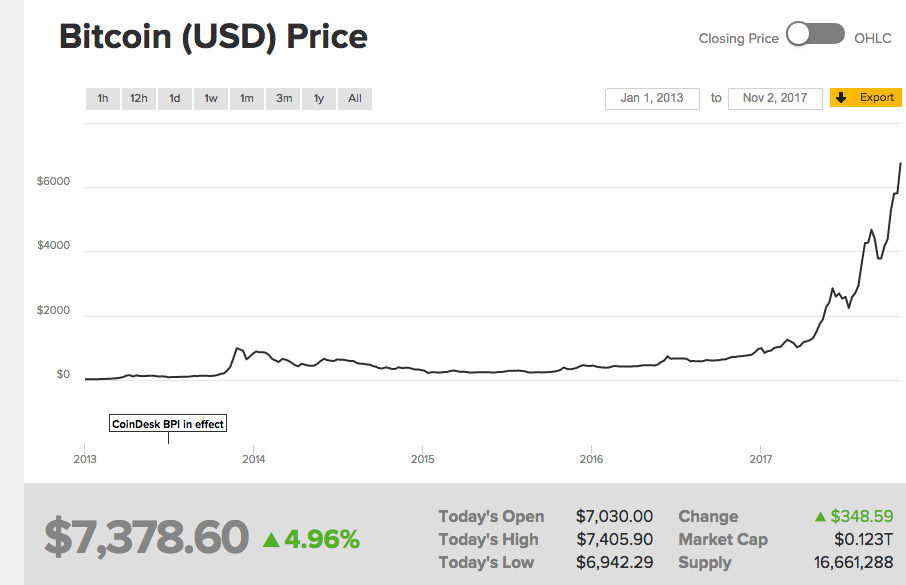 As of November, 2017 the total value of Satoshi Nakamoto’s bitcoin fortune is estimated to be whopping 7 billion USD. Bitcoin with humble beginning price of 0.08 USD in July, 2010 has exponentially sky rocketed to 7387 USD on November 3, 2017

The identity of Satoshi Nakamoto is still unknown. Perhaps, we would never know. With the current trends in mind, This anonymous person might become the richest person on the planet in next few years.