Timur was born in Transoxiana (present day Uzbekistan) on 9 April 1336. At an early age, he was crippled while waging a battle with Khan of Sistan in Afghanistan. He therefore acquired names like Timur the lame, Timur Lang or more popularly as Tamerlane. He is considered to be one of the best and the most ruthless commander world has ever seen. An estimated 17-20 million people (around 5% population of the world at that time) died as a result of his conquests.

Timur’s lineage can be traced to Genghis Khan who is considered to be the greatest conqueror of all time. Interestingly, Babur from the Mughal Empire in the Indian subcontinent also shared his lineage with Timur.

Isfahan (Iran) 1387:
The initial siege was relatively peaceful as the kingdom surrendered to Timur. However, people revolted against the taxes imposed on them at a later stage. They killed Timur’s tax collectors and in 3,000 of his men. This infuriated Timur and he returned to Isfahan and the outcome was nerve wrenchingly horrendous. He massacred 70,000 people (some estimates suggest 200,000) with pride. He gave each troop a quote to collect the heads of the slaughtered and construct a tower. According to historical accounts, 28 towers consisting of 1,500 skulls each were constructed to signify the repercussions of resistance / betrayal to the people of Isfahan.

Delhi (India) 1398:
There was no stopping for Timur. He had known that Delhi was prosperous and one of the richest cities in the world. He entered the subcontinent by sacking Tulamba and Multan (present day Pakistan). Scores of people were butchered. In his conquest towards Delhi, he plundered and massacred wherever he found any resistance. Later many nobles surrendered without a fight to save lives of their people. Delhi was sacked consequently and 100,000 captives executed mercilessly. According to the historical accounts, the city reeked of the decomposing bodies for 3 days. The carcasses were scavenged by birds. Towers were constructed out of the severed heads. The plunder in Delhi was so gruesome that it took a century for the city to recover. 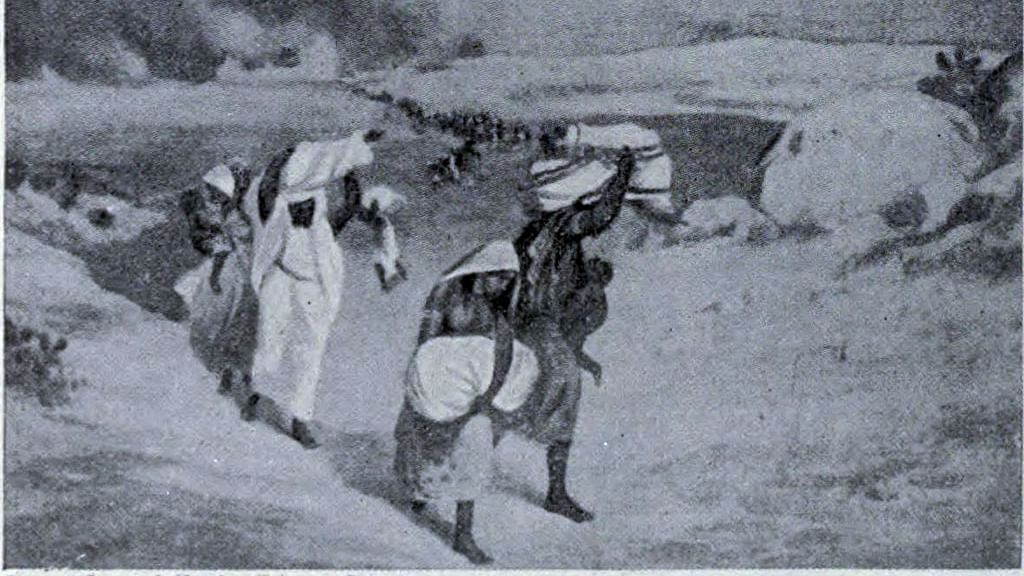 Baghdad (Iraq) 1401:
Timur captured the city and plundered close to 20,000 residents. Timur had ordered men in his army to bring minimum 2 severed heads. In order to meet this target and to escape his wrath, the men resorted to killing prisoners and their own wives when they ran out of people to slay. 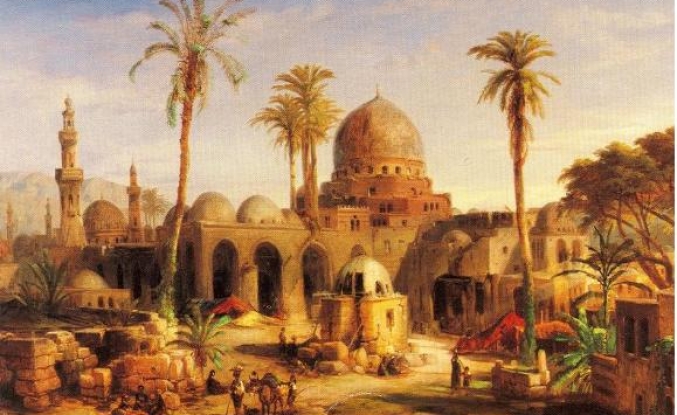 Besides these invasions, Timur ravaged the Caucasus (Tbilisi, Georgia) in 1386. He invaded Georgia 7 times. Timur also plundered the Levant (Damascus and Aleppo, Syria) in 1399 and Anatolia (Ankara, Turkey) in 1402 decimating and crushing any kind of resistance.

Timur died en route his military campaigns against Ming China. He suffered illness and died before reaching the Chinese border. His body was sent to Samarkand, Uzbekistan where it was buried.

It may be injustice to look back to the 13th century with a lens of 21st century. Battles and massacres were common during those times and in fact a symbol of valor, grit and gumption. Timur is known as Amir Timur or Timur, the great in Uzbekistan and revered among the people. He heavily encouraged education, art, science and cultural transformation during his reign and is well known as the Timurid Renaissance period.