The battle of Guadalete in the year 711, 712 let to the inception of Islamic conquest in Hispania when the Visigoths were defeated by the army of muslim berbers & arabs.

During the times of Umayyad caliphate, Islam was widespread and had entered into Europe through Spain. Abd Ar Rahman I was the first Emir of Cordoba followed by Abd Ar Rahman II. 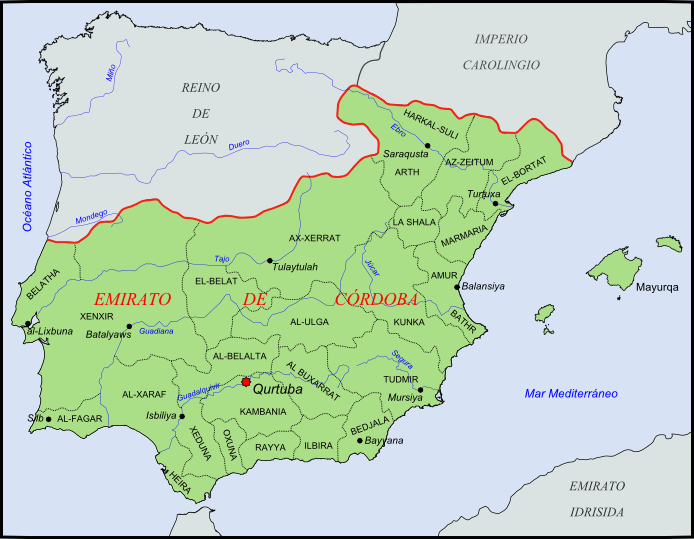 Later the region began to be known as Caliphate of Cordoba under Abd Ar Rahman III.

Other European regions were worried about this. When the Seljuk Turks had taken over Nicaea, It was a time of introspection for Orthodox christian countries of Europe. Nicaea was not far from Constantinople which was the capital of Byzantine empire.

In March 1095, Alexis I who was Byzantine emperor sent envoys to the council of Piacgenza to ask Pope Urban II to provide aid against the Seljuk Turks.

Urban II went to France and described the inhumane atrocities committed against Christian in the holy land of Jerusalem and How Jerusalem belongs to christians. Urban II wanted to consolidate the support of church across various regions of Europe so to have a unified papacy. 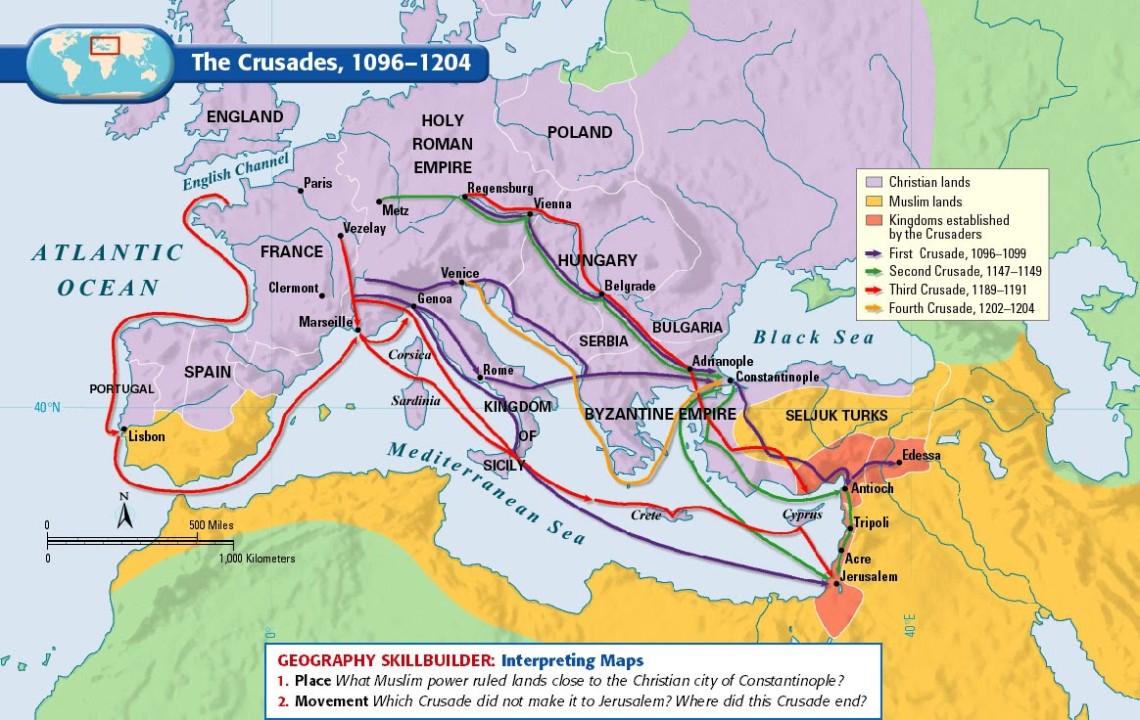 The first crusade was successful and christians gained control over the city of Jerusalem but the city fell back in 1187 prompting series of crusades to follow which did not gain much.